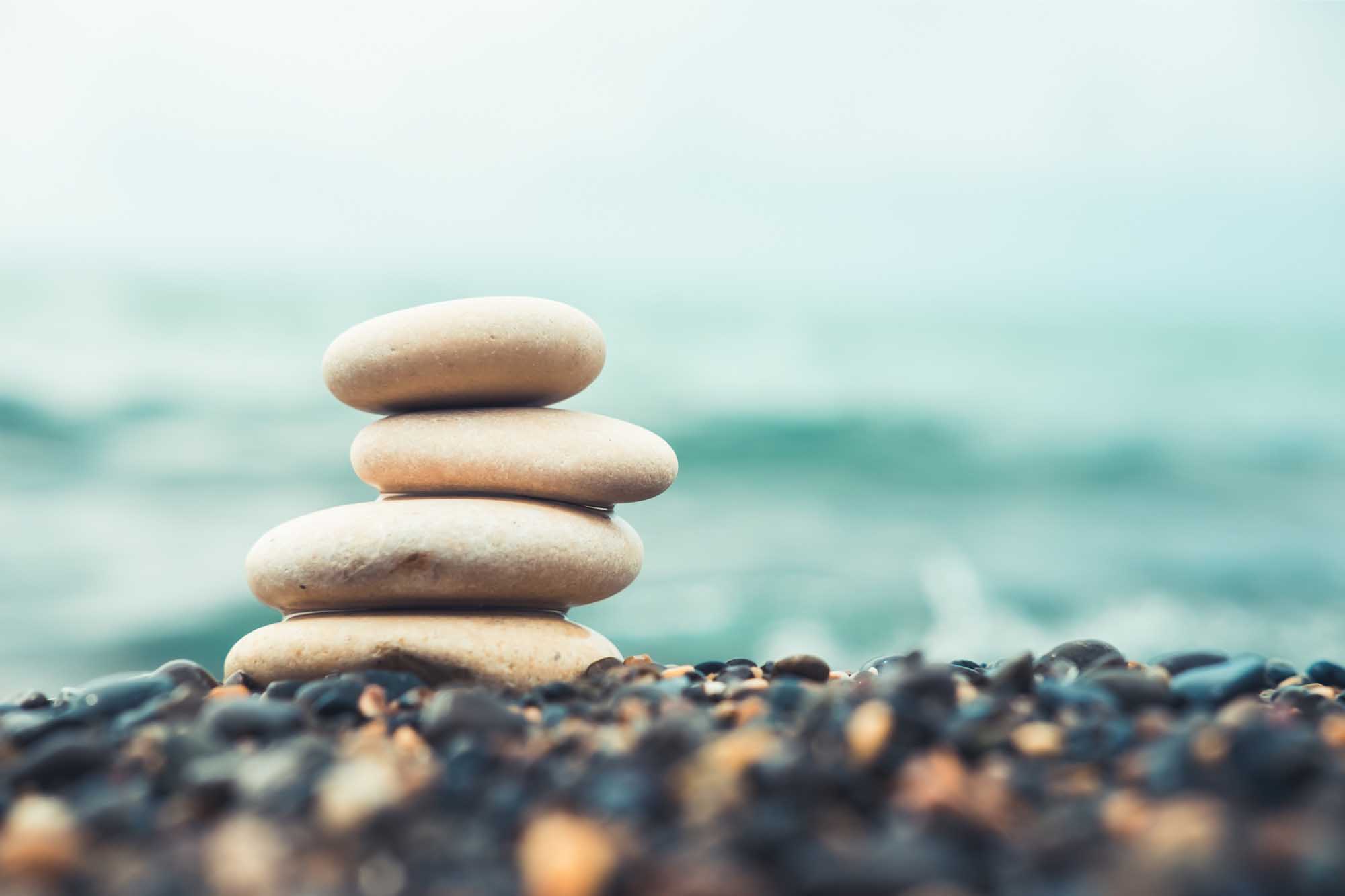 There is a lot of talk about reactive attachment disorder (RAD) in the foster and adoption communities, but precious little accurate information. So let’s talk about where the idea of attachment comes from and what an optimal attachment looks like.

The originator of this theory was a man named John Bowlby. He theorized that nature created a behavioral system in children and parents to help support and protect the safety of children.

In a secure attachment, the child is able to trust that their attachment figure will be responsive when they communicate their needs. A securely attached child will explore their environment because they trust that they can return to their caregiver for help and support. They explore freely while their caregiver is there and can interact with strangers without being overly shy or familiar.

During a separation they may get upset but are relatively easy to console during a reunion. Children with a secure attachment expect that they will receive protection and emotional support unless something goes wrong in their relationships with their attachment figure(s).

Children who have been abused can have a catastrophic meltdown in which they can’t approach the attachment figure, shift their attention or leave the situation. They demonstrate rapidly shifting, contradictory feelings and behaviors that include misdirected movements, freezing or zoning out.

This is the overwhelming reaction that comes from knowing you need your attachment figure to protect you, while also knowing that they are the source of danger if they have abused you. Since there is no way to resolve that dilemma, these children often melt down or zone out.

Other children can show an attachment disorder by being overly familiar with strangers and having trouble learning stranger danger.

These styles are what we mean when we say a child has an attachment disorder or RAD.

All these children can have trouble with anxiety, safe social exploration and self-regulation of their mood and body-based level of arousal.

Besides causing potentially serious emotional and developmental problems in children, any of these styles of insecure attachment can cause behavior problems and interfere with bonding in an adoptive or foster family. These behaviors can also be confusing and hurtful to parents because it may seem like children with these problems don’t love them or appreciate sometimes strenuous efforts on their behalf.

Insecure attachment styles vary in how they express themselves in troubled behavior and should be evaluated by a professional trained in attachment theory.

Please note that there is no such profession as an “attachment therapist.”  Any qualified person treating problems in attachment will be licensed in their state based on a professional degree in a field such as Clinical Psychology. They will then further specialize in attachment.

There is no ethical and reputable way for someone to go to school to be an attachment therapist. Unfortunately, people who call themselves attachment therapists exist and prey on families with troubled or failing adoptions. Similarly, “holding therapy” is considered unethical and illegal to practice because it is both physically and emotionally dangerous. At least one child was killed by someone using this approach.

Please don’t fall prey to these disreputable practices. There is effective and safe help available for families struggling with problems in attachment.